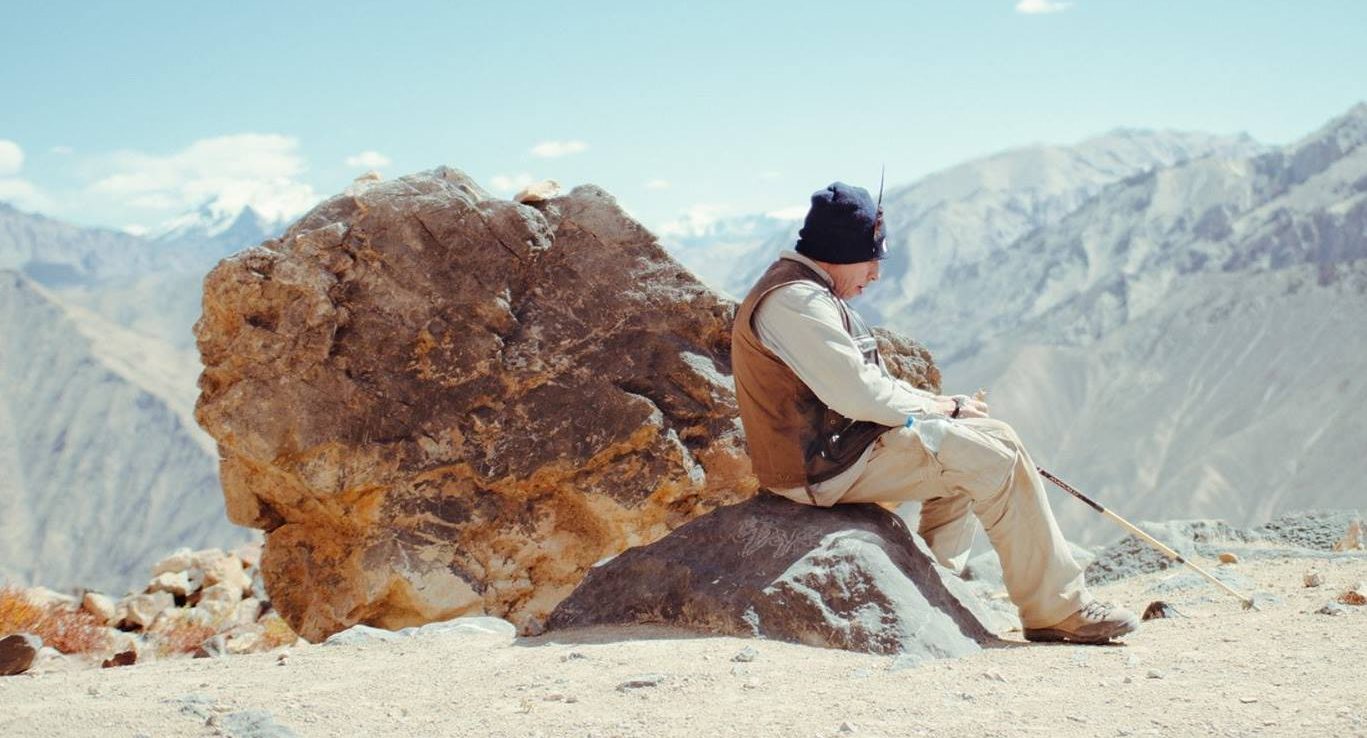 Valerie Taylor is a shark fanatic and an Australian icon – a marine maverick who forged her way as a fearless diver, cinematographer and conservationist. She filmed the real sharks for Jaws and also famously wore a chainmail suit, using herself as shark bait, changing our scientific understanding of sharks forever. 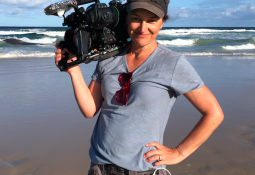 Sally Aitken is an Emmy® nominated director and writer, and a Show Runner of multiple international series. She is known for adventurous collaborations, and her work is characterised by compassion, humour and a fierce intelligence. Her formidable directing slate includes some of the most talked about and highest rating screen content for broadcasters around the globe, delivering hours of original programming to BBC, ABC, SBS, C4, Channel7, CBC, PBS, Nat Geo, Foxtel, Discovery, the History Channel, ZDF, Arte, and TVNZ.